The recent Netflix series Cobra Kai has sparked alot of interest for 80’s fans of the Karate Kid series, of which Derek and I are two! We have really enjoyed seeing many shadows and types of the Lord and His church in the series (though unfortunately there is always at least a little ‘muck’ mixed in with modern scripts). However, the series harkens back to the deeper messages of the Karate Kid movies in many ways. I’ve been touched again at how the Lord trains and teaches us, His church – as seen in the sensei/student relationship portrayed through Mr. Miagi’s teachings that have been passed on to Daniel as a grown man running his own dojo.

One point that stood out to me in particular was when Daniel approached a lone fisherman whom he felt resembled Mr Miagi. The fisherman said something along the lines of “You only need to put the bait in the water and those who are hungry will come looking for it”. I took great comfort and encouragement from this.

In 2014 I posted on the original Karate Kid movie and so thought I would re-post it here today. If you missed it, I hope you enjoy and see something beautiful of the Lord and His ways in it.

Have a great week.

Drawing From The Well

What a classic movie.  Karate Kid is a story of a unique relationship. The relationship of Christ and His church. What a great lesson in putting our trust in the Lord. Trusting Him to fulfill what He said He would do. Trusting His expertise. Loving just being with Him. Walking with Him.

Daniel-son, a young boy, is like the church, the believer. Daniel-son needs to learn karate in order to defend himself.  In order to do so, he is mentored by Mr. Miagi, a karate expert, an unassuming, older, wiser man, who respects the craft and loves Daniel-son as his own son. Mr. Miagi is like the Lord.

Mr. Miagi finds Daniel-son, not the other way round. Although Daniel-son goes looking to find this ‘maintenance man’ who has mysteriously fixed his bike, to thank him, it is Mr. Miagi who has opened…

The movie ‘Invincible‘ starring Mark Wahlberg is based on the true story of an average guy, Vince Papale, who at the age of 30 earned a spot on the 1976 Philadelphia Eagles American Football team. The movie is available on Netflix if you have it.

Papale and his mates used to play football in the backyard on a regular basis and his mates thought he was so talented at it, that when there was a spot on the Philadelphia Eagles team open to public try-outs, they urged him to give it a go.

But Papale was down and out and had no belief in his capacity to do any such thing. He had just lost his job as a teacher and his wife of 15 years had just left him the same week and he went home to a literally empty house.

There is a scene in the movie where Papale is in his little empty house, and it had all become too much for him emotionally. He started bashing and kicking the walls and the only piece of furniture he had to throw was the telephone. After he’d blown off some steam, he sits on the floor against the wall in the corner of the empty room.

Instinctively, as an avid movie watcher, I knew this was his crisis point otherwise known as a turning point. He had no wife, no job, no means of paying his bills other than his few shifts at the pub – he was literally backed into a corner. He only had one option – to try out for the football team.

How many times have you experienced being backed into a corner? That corner is where everything we have tried has failed. Every direction we thought we were taking has closed. There’s nothing to turn to, to the left or the right and we can’t go back. We’re backed into a corner. The only direction we have to look at is the one right in front of us, which is the only way out of that corner.

It looks different for every person of-course, according to what direction it is that God has been trying to get us to go all along. For Papale, the only opportunity left for him was the one staring him in the face. It was the one that seemed the most ridiculous.  It’s the one in which he would have no self-belief.

Are you backed into a corner right now? Is there only one direction left that you had thought was ridiculous?

I firmly believe that God backs us into corners. We can try and be all about 101 different things. But when God is on our case to get us on board with His will for our lives, He’ll do whatever it takes to get us there. That means He’ll permit a lot of things at different times. He’ll permit hard times, failure, suffering, frustration, marriage breakdowns, sickness, bankruptcy, prison, homelessness, isolation, obscurity. He’ll do and let happen whatever needs to happen.

But you know what? The thing with God is that He’s always for us who are His, and never against us. Poor Papale’s wife was against him, she told him he’d never amount to anything.

Well, God knows who we really are. He knows that in His Son, we are something very special for God. He’s just gotta get us to that place where we see who we are in Christ, and we see what God is really about, what He’s really interested in and then get on board with that. And then it’s the most incredible existence we could ever have imagined.

So what is God really interested in? What is it that He wants us to get on board with? His will of-course.

And he made known to us the mystery of his will, according to his good pleasure, which he purposed in Christ, to be put into effect when the times will have reached their fulfilment – to bring all things in heaven and on earth together under one head, even Christ. Eph 1:9,10.

The Headship of Christ – that’s the will of God. Of-course, that’s easy to say or write. But goodness me, what it entails!?! I could never comprehend all the applications and to the extent that Christ’s Headship reaches – must reach – will reach.  All things in heaven and on earth?! That’s a lot of things!

That corner, or crisis, is what took Papale out of his comfort zone, out of his focus on his own self and his own failings, out of his ‘small’ thinking, and got him headed in the right direction.

Could that corner or crisis that you’re in right now, be God’s sovereignty in your life, to get you out of your focus on yourself, your failings, and out of your ‘small’ thinking and into His direction, even if you don’t understand it or you’ve been avoiding it or if it seems impossible or even too much to ask?  Could it be you’ve been going down all the wrong tracks and God has a certain track that He will not let you miss out on even if He has to shut everything else off?

If you’re backed into the corner at the moment, can I encourage you to really ask God what direction it is that is on His heart. Remember, our lives as believers, do not belong to us any longer, contrary to what many believers would think. There’s not one part of our life that belongs to us anymore. We went through the waters of baptism, the outward display of the reality of our having died with Christ and now living only in Him and out of His life.

Corners are crisis. Crisis are turning points. God is for us and not against us. God is faithful. God does the miraculous. God grants the desires of our hearts. God is trustworthy. Nothing is impossible with God. Seek first the kingdom of God and then He will take care of the rest. 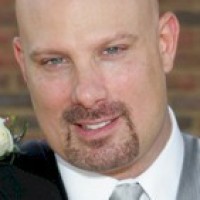 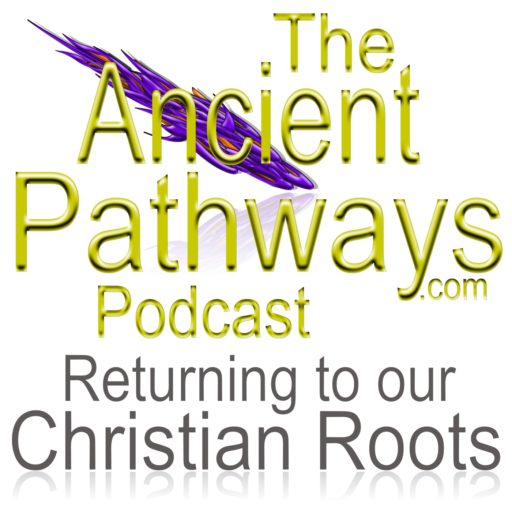 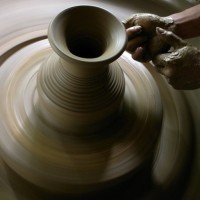 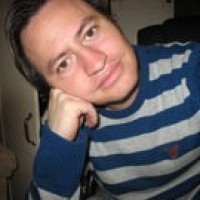